Writer and director S. Craig Zahler created this fiercely Western and visually horrific film in 2015, but the film didn’t get as much commercial and critical appreciation as it truly deserved. In the process of compiling content based on some of the greatest Western Horrors for another video of ours, we came across this masterpiece of a film and had then decided to dive deep into this classic that needs to be hunted with goodwill and watched. With its indulging and gripping cinematic character, an ensemble of great actors, the film feels enjoyable yet haunting. Apart from the obvious attraction of the film, i.e., the Troglodytes, the film packs a group of skilled stars in the form of Kurt Russell’s heroic town sheriff, Richard Jenkin’s loveable yet bumbling backup deputy Chicory, Mathew Brooder’s gun-slinging and trigger happy Brooder, and equally important was Patrick Wilson’s crippled loving husband, Arthur O’Dwyer. There’s blind and completely amputated pregnant women, but there’s also a loving couple that can sacrifice anything for their better half. There’s a man who gets scalped and bisected alive, but there’s also a warm relationship between a sheriff and his backup deputy. In short, the dynamics in this film is vast to say the least. Bone Tomahawk revolves around a sheriff and a loving husband, both of whom have a responsibility. They have got no other choice than looking out for deputy sheriff and Mrs. Samantha O’Dwyer, respectively, as they’ve been abducted by a group of cannibalistic savage Indians who have no name, no language, and no qualms for being brutal. Set at the dusk of the 19th century between the borders of New Mexico and Texas, this film is an essential watch for every horror fan but serves as an equally great piece of entertainment for the regular movie buff. So, let us cut to the chase, shall we?

COPYRIGHT DISCLAIMER
Copyright Disclaimer Under Section 107 of the Copyright Act 1976, allowance is made for "fair use" for purposes such as criticism, comment, news reporting, teaching, scholarship, and research. Fair use is a use permitted by copyright statute that might otherwise be infringing. Non-profit, educational or personal use tips the balance in favor of fair use. We aim to educate and use video and images under fair use laws. If we use a fan-art or artwork from an artist, we always try our level best to find the original artist and credit him but sometimes the artwork gets replicated so many times that we can never find the true source. If you ever find an artwork without due credits here, or you want it to be removed, you can always reach out to us from the mail provided in the about section. The providing credits or removal will happen in less than 24 hours. 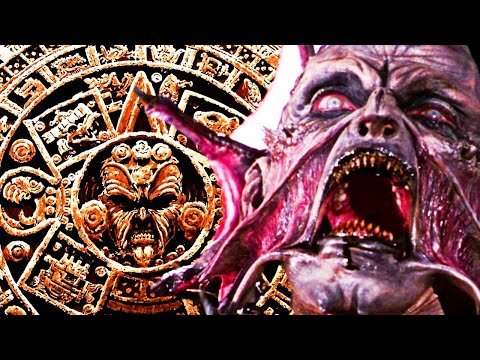 Download Who Is Creeper In Jeepers Creepers Films? Origin Of The Creeper Explained By Detailed Theories 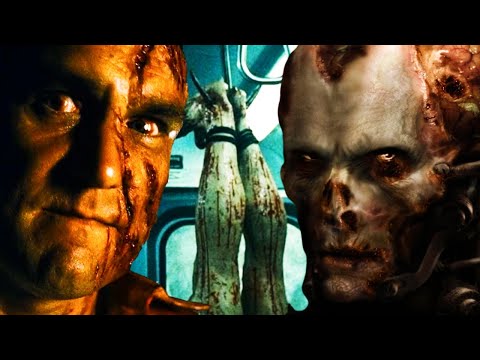 Download The Midnight Meat Train - Horrifying Cannibalistic Underground Creatures - Who Are They? Explained 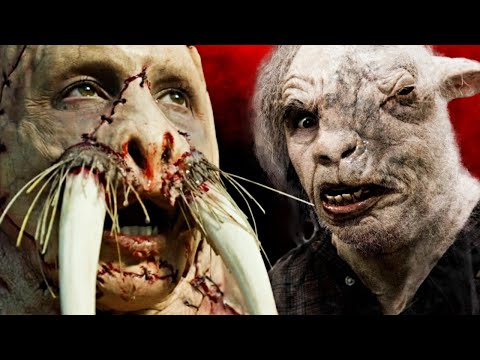 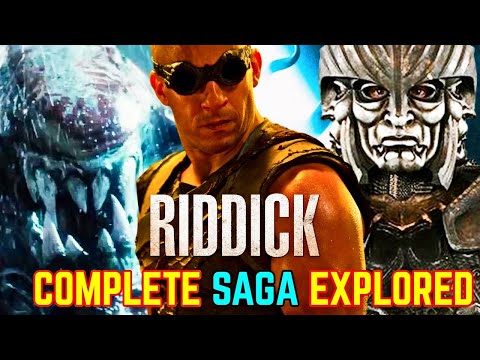 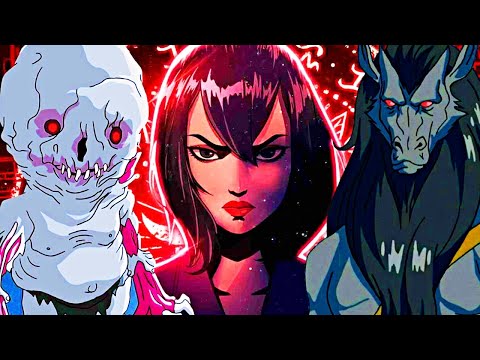 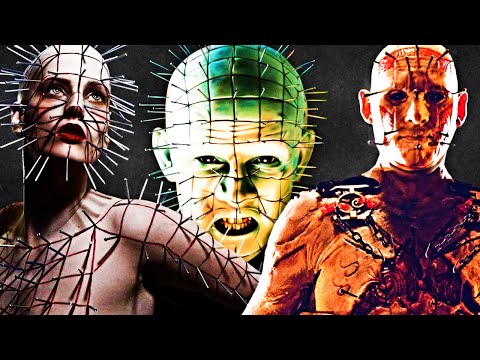